Anomalies of the End Times

Below are topics, characteristics, and anomalies of the End Times “System” which have been described by Tim LaHaye. We will examine these topics in future blog posts.

Tim LaHaye was a prolific writer and a harsh critic of the Chatholic Church. He once stated that the Catholic Church “is more dangerous than no religion because she substitutes religion for truth”.

LaHaye is an evangelical and his books are polular. His most popular series of books is called the Left Behind series which is a series of apocalyptic fiction. The books have total sales surpassing 65 million copies as of July 2016. 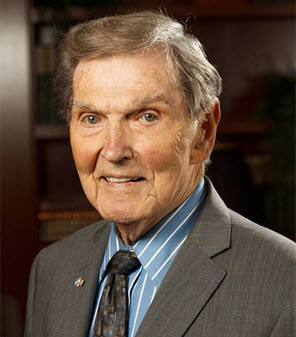 Return to Meet The Mormons