Articles of Interest, May 2022

by Jim Sawyer | Articles of Interest 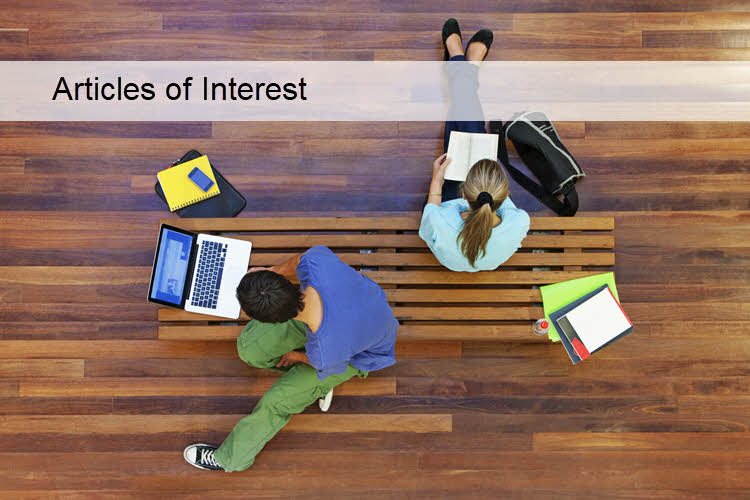 This set of articles helps us to understand the stress and anger of typical Americans. Can we be optimistic? What ideas are being propagated through social media and historical media channels? Is the present-day GOP helpful or hurting the unification of the diversity of America? Why has white supremacy come so strongly into the public consciousness?

These articles are thought-provoking, and we have found them not only of great interest but also of great value.

These articles are thought-provoking and we have found them not only of great interest but also of great value.

“Can We Still Be Optimistic About America?”

Bret Louis Stephens is a Pulitzer Prize-winning American conservative journalist, editor, and columnist. He began working as an opinion columnist for The New York Times in April 2017 and as a senior contributor to NBC News in June 2017.

“So why am I still optimistic when it comes to America?  Because while we are bent, our adversaries are brittle.  As we find ways to bend, they can only remain static or shatter.”

“Young Americans Are Stressed. They Are Angry. And They Can Swing Congress.”

John Della Volpe is the director of polling at the Harvard Kennedy School Institute of Politics, and the author of Fight: How Gen Z is Channeling Their Fear and Passion to Save America (St. Martin’s Press, January 2022).

“Millions of newly minted college graduates are about to enter a scorching job market, but many are still held back by feelings of hopelessness and depression.  Less than one in 10 Americans between 18- and 29-years-old describe ours as a ‘healthy democracy.”

“Toxic Ideas Can Have Fatal Consequences”

Charles Jay Sykes is an American political commentator who is currently editor-in-chief of the website The Bulwark. From 1993 to 2016, Sykes hosted a conservative talk show in Milwaukee, Wisconsin.

“A Fringe Conspiracy Theory, fostered Online, Is Refashioned by the GOP”

Russian-American author Max Boot is Senior Fellow in National Security Studies at the Council on Foreign Relations and a contributor to The Washington Post.

“The Buffalo shooter’s views are mainstream on the right.”

David Leonhardt is an American journalist working at The New York Times as an op-ed columnist.

“The Buffalo killings are part of a pattern:  Most extremist violence in the U.S. comes from the political right.’