Called To a Mystery, Or to a Vile Form of Politics? 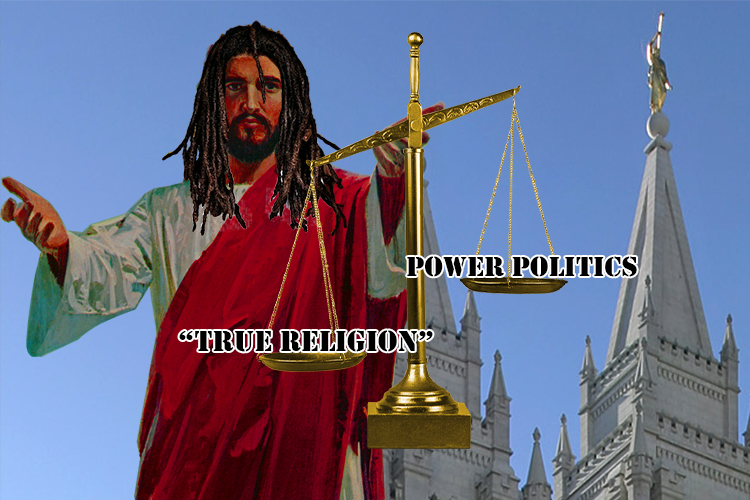 Reader Comment: Called To a Mystery, Or to a Vile Form of Politics?

Our post, “Are LDS ‘True Believers’ more likely to fall for conspiracy theories?” was published in the Salt Lake Tribune at this link:

A reader comment to the Tribune, about the article, follows.

Andrew G. Bjelland, emeritus professor of philosophy, Seattle University, and current resident of Salt Lake City, comments on the fine line between the embrace of “mystery” on one hand and vile conspiracy theories on the other.

Says Bjelland: We should attend more to what we do, rather than what we say. We should attempt to formulate our belief systems as consistently as possible, not the better to prove to others that we have all the answers, but rather to prepare ourselves for the surprising facts of experience and of human interaction that might lead us to question and revise our former beliefs. This is the way of growth and of life.

Doubt, a spur to the asking of authentic questions, is a key aspect of human wellbeing and a testimony to the mystery that envelops us.

Religion at its best calls us to an individual and communal participation in the mystery of human existence–a mystery that the non-religious also apprehend and in which they can also reflectively participate. Religion at its worst is a vile and hypocritical form of power politics.

Many American “Christian” fundamentalist-literalists have done more to render institutional religion irrelevant than have the arguments of the most militant atheists.

What I term “passive authoritarians” often seek out emotive manipulators who provide them with a feeling of certainty and fixity in an uncertain and evolving world. For them, life in a pluralistic and democratic society is too disquieting and complex. Their sense of loss of control, disease, and longing for a simpler, tribal, and hierarchical social order are evident.

They are also frequently financially swindled by con-artists from within their own ranks.

← Are LDS ‘True Believers’ more likely to fall for conspiracy theories? Articles of Interest, May 2022 →