It’s Not What You Know 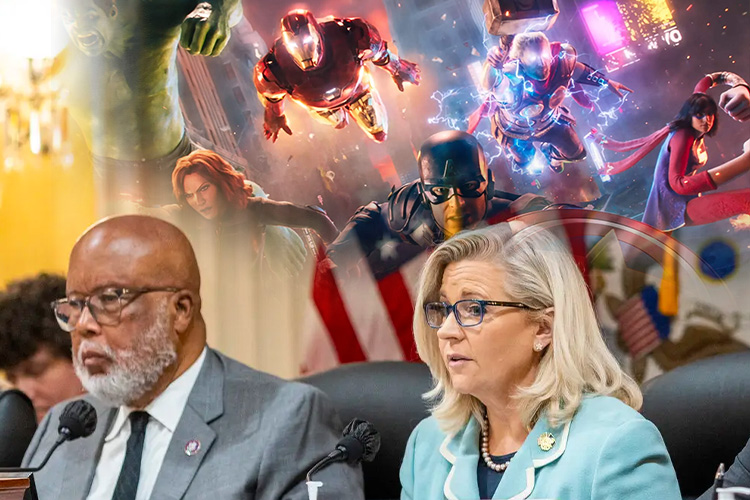 Too often, American children are “gamed.” That’s because their parents over-play fantasy: Santa Claus, Tooth Fairy, Easter Bunny, and more. Far too often, these iconic fantasy characters are treated within families as virtually human and therefore “practically real.” As young children seek common knowledge—and seek answers to their questions about how the world works, “make believe” may bleed into “reality” and strain their transition into adulthood.

Regarding our cultural penchant for fantasy, Christine Folch, a Duke University cultural anthropologist, offers helpful insights. She expands upon the work of Nineteenth-Century German sociologist Max Weber and uses his perspective about why our post-industrial culture has become so fantasy-laden. The answer to why fantasy is in huge demand, Folch concludes, relates to “disenchantment with modernity.”

Contemporary modernity feels boring—often—Folchs observes. Adults—especially—may experience disenchantment with its technical and impersonal aspects. Hence, many struggle to escape—often in small but achievable ways—by turning from reality to fantasy.

Meet Me At The Movies!

During the dark days of the Great Depression, Americans escaped disenchantment by going to the movies.  Indeed, Hollywood’s contemporary achievements have many roots in the decade of the 1930s.

One thinks of the Depression-era launch of such Hollywood classics as “Gone With the Wind” (1939) and “The Wizard of Oz” (1939), just ahead of the Pearl Harbor “trigger” that propelled America into the Second World War.  Less than two decades following that, commercial fantasy moved into the fast lane—in a massive way—in 1955—under the entrepreneurial leadership of Walt Disney.  At about that time, President Dwight Eisenhower led the development of the Interstate Highway program, and beckoned Americans—as did television personality Dinah Shore—to “drive your Chevrolet through the USA.”

Now—six-plus decades following the iconic 1950s, American families pursue access to ubiquitous fantasy by merely driving up the Interstate or logging onto the Internet, to launch a host of video and gaming options.

One might wonder, however.  Has America taken too deep a dive into fantasy?  I surely think so.  Then, one asks, what negative (as well as positive) impacts are implicated, both for children and adults?

Fox News associates itself with primal examples of how contemporary public affairs programming can be “spun” to fit ideological perspectives.  Too often, unfortunately, this sort of programming blurs previously established cultural norms governing the boundary between fantasy and reality.

And of course, fantasy may be market-allocated according to one’s ability to pay.  For affluent families, there are themed vacations, for instance, but for the families of “working stiffs,” fantasy access is much more limited, often to little more than television or Internet subscription services.

To view a brilliant commercial illustration of “fantasy Americana” from seven decades ago, check out Dinah Shore’s epic “See the USA in Your Chevrolet.”  Surely then, for the middle classes, Dinah Shore and Chevrolet represented the attainable American dream.

The Chasm Between Knowing And Believing

Tragically, there are two cautionary tales, discussed here, about fantasy reification and each appears to be growing into a more severe problem as time passes.  One pertains to the “spinning” of narratives—commercial, religious, political, and others—and how these have become embedded—deeply—in our popular culture.

Check out the humorous difference between knowing versus believing, from a Saturday Night Live skit, produced over three decades ago.

In the age of the Internet, messages such as this demonstrate how “spin” becomes elevated—conveniently—in the popular culture—into fake news, conspiracy theories, or worse.  Such messages now become featured prominently in political “trolling,” such as on Fox News and through Twitter and other spins associated with Donald Trump.  Of course, the ideological right doesn’t hold a universal lock on this sort of trolling.

As noted, Saturday Night Live does a splendid job of “teasing out” It’s not what you know (about common knowledge), it’s what you (merely) ‘think’ you know.

The other crucial illustration we introduce here pertains to the fantasy reification of science, drawn from the field of macroeconomics.  In future blog posts, we’ll offer illustrations, of various policy aspects related to the Great Depression.

America’s political right became notorious nearly a century ago, by generating counter-responses to proactive, pragmatic economic policy proposals.  During the Great Depression, for instance, many laissez-faire advocates opposed virtually all government-initiated economic policies, often through accusations that such policies encroached upon the political right’s espoused “ownership” of alleged connectedness between “orderliness and godliness.” Their perceptions of natural law also describe ideological “takes” on orderliness, and therefore upon the right’s assertion that God’s plan for government requires it to be limited, even restricted.

Here is a link to a prior blog post based on the introduction to Big Love. To the extent Mormon fundamentalism can be addressed efficaciously, I believe the prospects of also addressing the culture of American fundamentalism—become enhanced substantially.