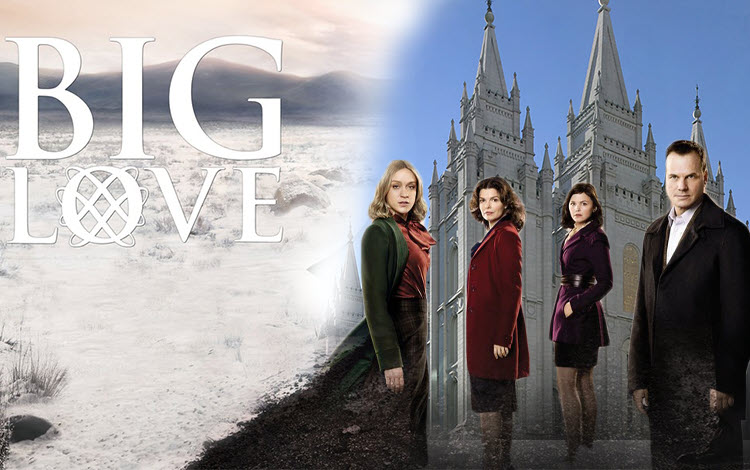 I’m what might be called a Tabernacle Choir Mormon. There are aspects of the Mormon culture I love dearly, and others I believe to be long overdue for revision and updating, for the best good of our society.

Perhaps Dustin Lance Black feels similarly. He seems to be celebrating some “common good” aspects, while simultaneously calling for deep change within the Mormon culture.

Recently, Black released “Under the Banner of Heaven,” a made-for-television series based on a book of the same name by John Krakauer, published in 2003. “Banner” deals with two Utah murders by Mormon fundamentalist brothers Ron and Dan Lafferty. According to Wikipedia, the 1984 case produced a written statement in which there was an acknowledgment that the brothers acted on what they believed to be divine revelation.

Lance Black also produced stories and screenplay for the made for television series “Big Love,” between 2006 and 2009. Here, my team uses the production’s (video) intro, with my voiceover, to focus on this compatible public service message:

Mormonism has an important role to play in the search for a way out of America’s culture wars. Fundamentalist Americans share similarities with fundamentalist Mormons. To the extent Mormon fundamentalism can be addressed efficaciously, I believe the prospects of also addressing the culture of American fundamentalism—become enhanced substantially.