Do Dems Have It Wrong? 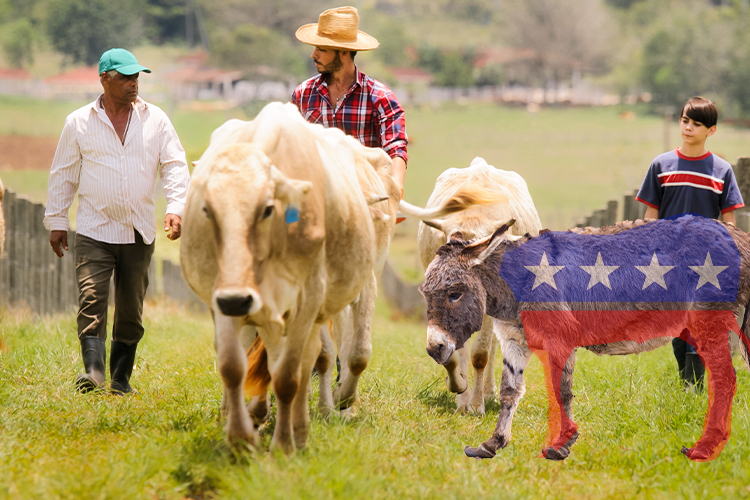 Steve Bullock, a Democrat, thinks his party has it wrong.

Bullock was Governor of Montana from 2013 to 2021.  In a New York Times guest essay, he’s signaling that his party is in trouble in rural America, and its struggles may doom it as early as the 2022 election.  Why?  They’re out of touch with ordinary voters, he says.

Part of the problem, says Bullock, is the typecasting done constantly by right-wing media including Fox News.  Dems are portrayed as coastal, over-educated, elitist, judgmental, and socialist, he observes.  To beat this false rap, his party needs to “show up” rather than campaign remotely from blue-state enclaves including Washington D.C.  And Democrats need to listen better, Bullock says.  They need to avoid communicating that their Party—as it is perceived by so many on the political right—exudes a belief that they know—better than rural residents and like-minded others—what’s best for Americans who hail from nonurban areas.

Democrats should interact with rural voters directly and not remotely, Bullock urges.  They should find out if small-town families are finding decent-paying jobs with decent health care benefits.  Do they feel safe in their communities?  And do they believe the government is doing the right thing, especially for their kids?

The additional reading link below captures some key aspects of Steve Bullock’s New York Times guest essay.  As you read, ask yourself this.  Is there a fundamental “disconnect” between the two political parties that Bullock is describing?  Or is his perception more myth than reality?

Steven Bullock, December 3, 2021: “I Was the Governor of Montana. My Fellow Democrats, You Need to Get Out of the City More.

← BRANDON: Let’s Go With What We Know! Reification:  Another Word for Fantasy? →