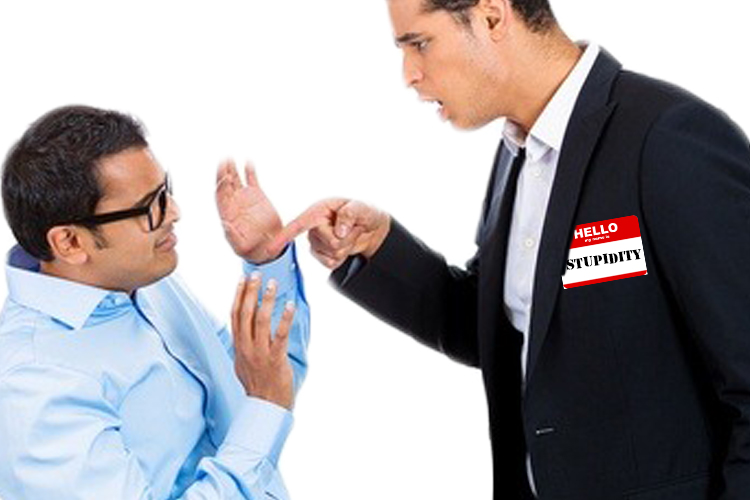 Our post, “You Can’t Mandate Kindness,”  was published in the Salt Lake Tribune under the title:  “Utah Used to be a Place Where We Looked After Each Other”

A reader comment to the Tribune, about the article, follows.

Since President Reagan and his corporatist fusion of private sector business interests and state power, American capitalism has become increasingly individualistic, competitive and anti-communitarian. The influence of religious, civic and educational institutions has been weakened. Institutions that once promoted empathy, the basis of authentic charity, have in many cases and to a considerable degree become cheerleaders for America’s regressive form of capitalism. They have also promoted a notion of libertarian-entrepreneurial freedom that often encourages little concern for the human impact of bottom-line profitability. They promote an ego-centric notion of freedom severed from the moral responsibility consonant with authentic liberty.

Statesmen educate citizens concerning the responsibilities that attend democratic self-governance. Far too many of today’s public office holders have reduced politics to a matter of pure power—to a game that undermines both democratic ideals and republican virtues—the republican virtues advocated by President George Washington.

The anti-vaxxer and anti-masker movements, together with threats against public officials made by the violence-prone, are all indicative of America’s current epidemic of thoughtlessness. Why are so many Americans—especially those who occupy positions of public trust—refusing to confront and combat the thoughtlessness which so evidently plagues our society? Could it be that politicians on the regressive right believe thoughtlessness promotes their cause?

In Eichmann in Jerusalem, Hannah Arendt notes there is a “strange interdependence of thoughtlessness and evil.” A thoughtless minority of citizens can prove to be the critical mass that enables shamelessly malevolent individuals to usurp positions of public trust. Malevolent authorities then reduce politics to a matter of sheer power—to a matter of winning absent any sense of fair-play—to a matter of promoting self-interest, the interests of their co-conspirators and their ideology with minimal concern for the welfare of the broader public. Further, the thoughtless citizens’ complicity virtually ensures those in power evade accountability both for their incompetence and their criminality.

In a letter written while imprisoned by the Nazis, Bonhoeffer cited stupidity as “a more dangerous enemy…than malice.” Malice is readily identified. The courageous can combat it. Stupidity is a pervasive socio-psychological phenomenon. It offers no fixed targets. Once conventionally good people are infected by the virus, their actions can issue in diabolical consequences “that…once and for all destroy human beings.”

Here is the link to the quote:

The symptoms are evident. When conversing with an infected person you encounter “slogans, catchwords and the like that have taken possession of him.” You confront a shell of a person. You encounter a “mindless tool” capable of evil, yet, even when participating in evil, incapable of acknowledging its presence.

These symptoms are currently exhibited by a dangerous but influential minority of Americans. 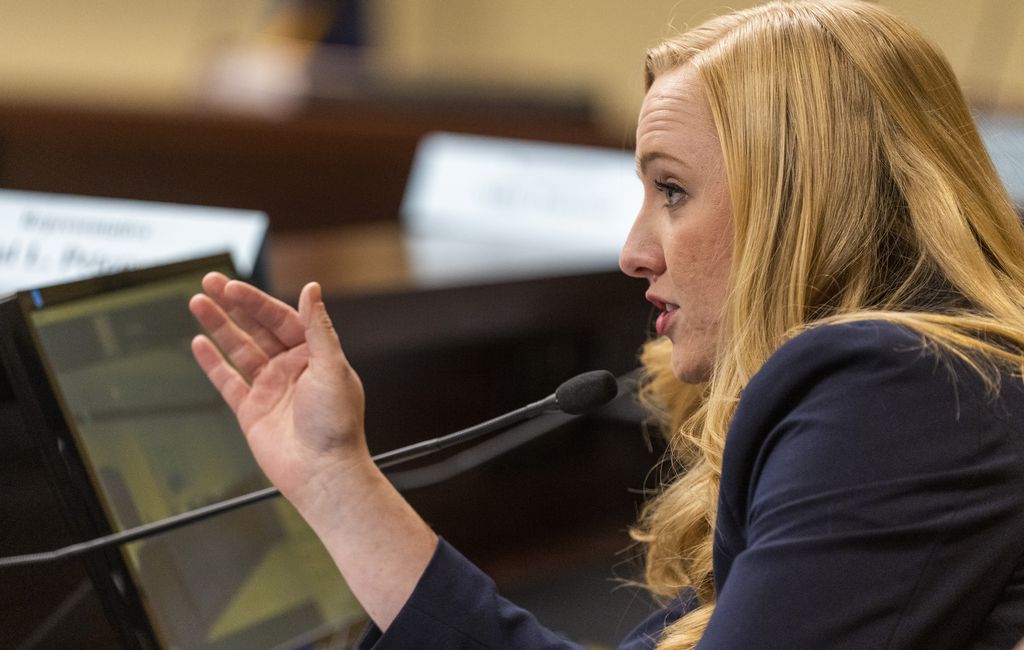 Below is the link to the original article which inspired this comment as published in The Salt Lake Tribune.