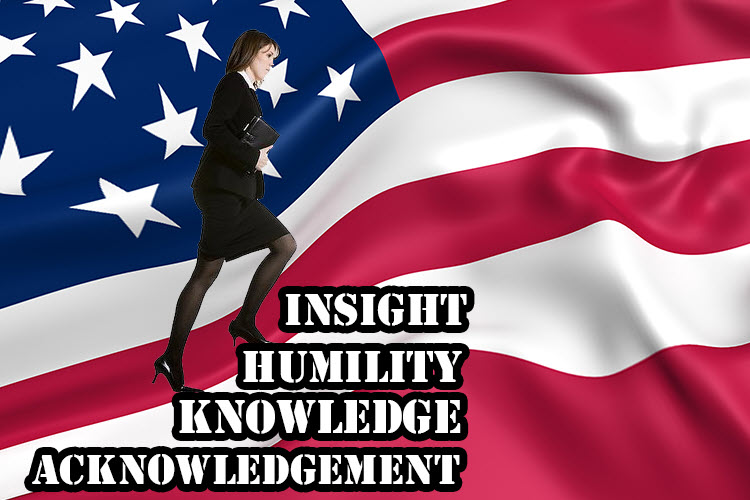 Park City physician Wing Province called out Utahns who fail to put aside differences and come together to be vaccinated. He is medical director of Intermountain Park City Hospital. Near the time of Utah’s legislative override of COVID masking mandates, this is what Province observed. COVID, he said, has become “not only a virus but I think a pandemic of personal moral character.”

He seems aware his public call-out of Utah’s declining moral character is belief-based, not knowledge-based, and therefore not reflective of some irrevocably held public truth. Others make inappropriate public knowledge claims, however. Rep. Candice Pierucci, sponsor of the anti-mask mandate, said this. “If we think we’re going to mandate people caring, we’re kidding ourselves.”

Note the difference in levels of assertion, across two propositions and across two public personas. Province implies awareness his statement is one of belief, whereas Pierucci exudes a certitude-confident posture (state of mind that is free of doubt) instead. Indeed, it is implied she possesses a profound insight about human nature.

Philosopher of science Karl Popper speaks to the distinction between when we know and when we merely believe. His perspective is used to emphasize the importance of carefully using speech in public spaces. These are venues in which clarity between knowing and believing should be nurtured. It’s a distinction Pierucci — and the rest of us — should consider carefully.

Propositions claiming the status of public knowledge, Popper observes, must be evidence-based and therefore refutable. They must be innately capable of being overridden by impartial inquiry. Consequently, if adherence to a particular belief system becomes a precondition for a proposition’s embrace, then it’s one of belief and belief only, no matter how enthusiastically it may be espoused by advocates.

This distinction applies to statements made in public spaces such as those Pierucci and Province have occupied. A public space, to illustrate, is not a testimony meeting. Most everyone there holds a common set of beliefs, not necessarily representative of the general population. An example of a public space, however, would be a public school board meeting.

To infer “I’m right and you’re wrong” has no basis in public spaces, I believe. Instead, American democracy flourishes amid humility and with respect for all who participate. Each should cherish the “right to believe” exercised by others, even as each seeks to be respected for one’s own beliefs. To illustrate, it would be disingenuous to carry over certitude-confident content and fervor from a testimony meeting that is private into a public space such as a public-school board meeting.

Regarding Pierucci and Province, it appears the latter understands implicitly the crucial distinction within public spaces between when one knows, and when one merely believes. Not so for Pierucci’s mask mandate claim, however. It carries the inappropriate aura of certitude, I believe. It’s also laced with bravado, perhaps as a “shout out” to one’s political base, even as it becomes a bullying “shout-down” to the opposition’s beliefs.

Regarding appropriate decorum in public spaces then, this is what I believe Utahns in my state of origin need now, and what all Americans need, desperately. It pertains to the humble exercise of respect, to avoid disingenuousness that conflates “believing with knowing.”

Perhaps humility can pull the best of who we are — and the least of what we have become — back from the brink of pseudo-realities and haughty self-righteous aggrandizements. It should pull us also, away from being certitude-confident that one’s belief about how the world is perceived to work, aligns identically with how the world works — actually.

Link to Article in the Salt Lake Tribune

To read this article at the Tribune may require a subscription.