It’s All About Winning—Converts—That Is 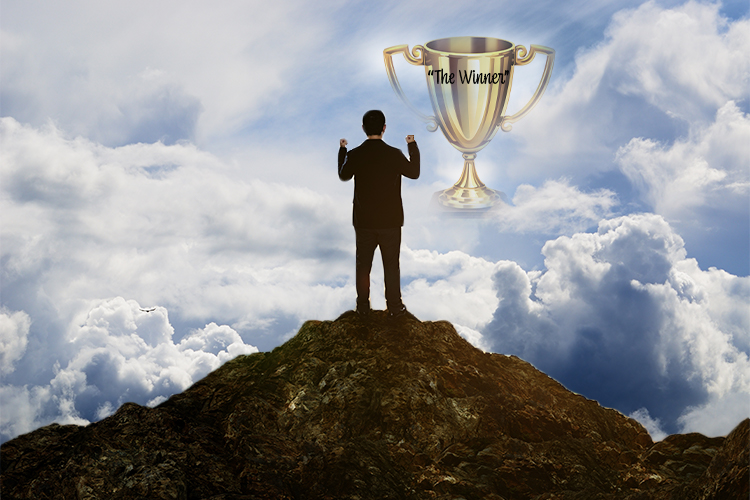 During my first days in New Zealand, I was assigned a senior companion—Elder C—I called him—to work on Auckland’s stunningly beautiful North Shore. He had arrived only six months ahead of me and soon earned a reputation. Personable, humble and “gung-ho,” Elder C was committed—resolutely—to succeeding at Mormon missionary work, no matter the obstacle. He was well known to the mission president also, who measured success almost entirely according to one statistic: the number of convert baptisms.

Large numbers indicate a given missionary is highly favored of God. Ditto for the Mission President and the Mormon Church as a whole. Weak numbers on the other hand, mean a missionary is “hiding their talents under a bushel” rather than “winning blessings” for growing the Kingdom of God on Earth, aka The Church of Jesus Christ of Latter-day Saints.

With me racing to stay alongside (on bicycles), the six-foot six Elder C also supervised three other pairs of elders. Occasionally we’d travel to visit each of the pairs, to “jack them up,” as Elder C confided. Jacking up, he explained, meant challenging them to do better; to be more committed; to accomplish more. On these missionary exchanges, we’d trade companions for the day and then knock on doors. Ugg; very difficult and unpleasant. On occasion however, a coveted “pay out” occurred when someone proved to be “golden” by accepting the three-week teaching challenge, and then accepting baptism at culmination.

On this day, as our foursome was winding up, one of us—Elder E—grabbed control of the little meeting—momentarily—and then elicited a brief, near-riotous response for his humorous two-minute impromptu parody. It went like this. It was E’s rendition of what Mormon missionary work—ultimately—is about—really about—from a crass rather than highbrow perspective.

Accordingly, the “endgame” in which missionaries are engaged—he inferred—is about much more than gaining convert baptisms. Instead, it’s about winning—not just at the game of life—but at the game of “eternal” life. Backgrounding for his ludicrous humor was the Mormon interpretation of End Times from the Book of Revelation.

Michael the Archangel—otherwise known as Adam in the Book of Genesis—prepares to hold a grand wrap-up meeting in heaven, just as our mortal world is ending and humankind is segueing into eternity. In due time, the “winner” is announced, said Elder E. That is, when our mortal sojourn ends, one’s accountability for earthly stewardship will be judged. Likewise, the various churches will be judged, also.

Did someone “fight the good fight, keep the faith, and endure valiantly to the end?” Or instead, did they take an easy, sloppy path through mortality? Beyond individuals, how did a particular religious denomination fare? According to E, the grand prize for the “whole enchilada” would be awarded to whichever church presents evidence of being the “true and correct” religion. It’ll be awarded, said Elder E, from among the various Christian denominations—Mormon, Protestant, Catholic, and so forth.

Thus, he piggy-backed on the style of the Academy Awards to portray what the End Times might be like, complete with gesticulations that enhanced his weird humor. This all unfolded in the bedroom of a small boarding house in Birkenhead, N.Z.

Hushed silence prevails throughout heaven, Elder E observed, and then Adam opens an envelope and reads what everyone is waiting to hear: which denomination has won the competition for being the “right” religion, aka the true and correct church?

Just as in the Academy Awards—Michael tears open the envelope containing the name of the winner—then reads—ceremoniously—the winner’s name. And the winner is—according to Elder E—you guessed it—THE MORMONS.

Of course, the losing denominations shriek at the announcement. “The Mormons? No, NOT the Mormons!” bellows Elder E on behalf of the losers. Then the victors celebrate, while the multitude of losers depart for a much lesser eternal glory in which there’s “weeping, wailing and gnashing of teeth” because they—well—lost.

Anyway, according to Elder E’s ludicrous perception of how the world works—and ends—Mormon-style—the game of missionary work is all about winning at the game of life, and beyond. But of course, in this fantasy game, not every denomination can be “the winner.”

← Meet The Mormons We're Not Winning →