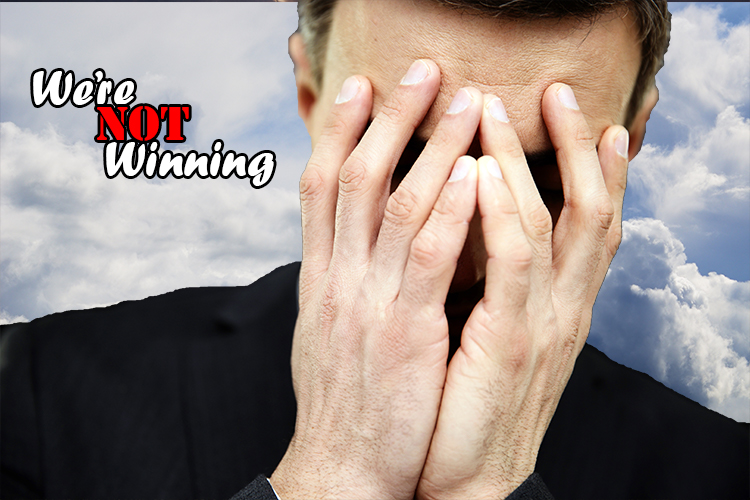 This season has been one of profound loss in Colorado’s Boulder County.  There had been an unusual slide into Winter, with virtually no Autumn precipitation.  A dry Fall—segued into a dry Winter—of unseasonably high temperatures.   A Winter with tinder-dry grasslands—waiting restlessly—above unseasonably parched earth.

Snow arrived, finally.  Ten inches of profoundly needed snow.  But it arrived too late.  It came one day too late to change the outcome of the Marshall Fire.

On the next to last day of December 2021, gale force winds—reaching 100 miles an hour—swept out of the Rockies and across the grasslands, and then through the adjacent small cities of Louisville and Superior.  It swept fiercely—relentlessly—through upper-income communities with picturesque neighborhoods.  In what seemed to be little more than an instant, it swept many neighborhoods into oblivion.

By days end, flames had ripped through a patchwork of over nine square miles, leaving nearly 1000 homes in charred piles of rubble.  Then at dawn on the day following, long overdue snow began blanketing everything.  But it had come too late to save lives, to save homes, to save communities.  On the eve of the New Year, the Louisville and Superior communities found themselves struggling for footings in a totally new world; indeed, a world in freefall.

Search teams fanned out at daybreak.  Theirs included the somber task of locating human remains amid the smoldering, snow-covered rubble.  Meanwhile, multitudes of the living—now finally able to penetrate public safety barriers—viewed their obliterated homes in what were once robust, highly livable neighborhoods.  Others returned to orphaned houses—still standing—but now on the edges of other decimated houses, amid ruins.  Thousands faced many frigid nights without utilities.

Then the days began to blur—one into another—as Colorado’s Front Range started mopping up, struggling back, searching for how to reclaim even minor pieces of prior equanimity.  One day following the first anniversary of the storming of our nation’s capital by insurrectionists loyal to Donald Trump—President Joe Biden arrived in Boulder County to assess damage and to console the grieving communities.

Scenes from Boulder County are reminiscent of devastating fires in California, Oregon and beyond.  According to climate futurist Alex Steffen, fire-ravaged communities—Louisville and Superior included—become locked into dystopian futures for years to come.  Such outcomes would have been incomprehensible, even a generation ago.  Indeed, such would have been unthinkable, even a mere decade ago.

Environmental writer Elizabeth Well, a Californian, reflects on the significance of Steffen’s observations, which she applies to the California forest fires for which her state has become too familiar.  When we relinquish old ideas about what the new normal has become, Well ponders, survivors find themselves segueing into discoveries of new sources of strength, of new levelheadedness, of new optimism, of new bravery.  Of course, engaging this novel world requires grit, she chastens.  It takes grit to hang on steadfastly, to what she describes as the “thin vine of hope.”

According to Steffen, to embrace tragic new realities—in places like Louisville and Superior—requires one to move beyond prior failures.  These are the failures for instance, of earlier disaster prevention strategies, now run totally amok.

Repeating the old strategies and the old ways becomes impossible because one’s prior life has become impossible, even erased.  What comes next of course, depends upon how we humans choose to write upon the canvas that is the reality of our new lives.

In Seattle, during an economic downturn three decades ago, a suburban Stake (like a small Catholic archdioceses) welcomed a visiting authority from Mormon Church headquarters.  At a couples’ session with time for questions, one distraught father lamented his family’s diminishing future, economically and otherwise.

Times are tough, the father emoted.  “We’re not winning.”

Then he posed this question to the visiting leader. “What do I tell my kids about why we’re not winning?”

The answer—from authoritarian organizations—the Mormon Church included—goes like this, invariably.  Stay the course.  Continue plying the prescribed path.  Or, as some mildly disaffected Mormons lament—in resignation and even humor:  Just continue “to pay, to pray, and to obey.”

Once upon a time, the “game” played among self-interested religions seemed to be the game of “winning”—of scoring, if you will—against the opposition.  Mormons against Evangelicals, for instance, or Evangelicals against Mormons.  Eventually however, the narrative evolved and changed, to become instead, about the uniting of self-interested sectarians trying to hang on to what they consider to be traditional values, but now facing off against a new competitor:  united secularists.

Fires change lives…profoundly.  All sorts of discontinuities—big and small—change our lives immeasurably.  How we face them—in public spaces including school board meetings and city council meetings, or postings on Internet message boards, for instance—ought to begin in this manner.  To the extent we do not know, then we ought to describe ourselves—not as knowers, but instead, as mere believers.

What matters—hugely—is one’s resilience to face one’s reality head on, without leaning for strength upon a “crutch” of garbled meaning, cobbled together mainly from beliefs.  Indeed—as Americans—as humans—are we able to get beyond “let’s win this for our tribe alone,” and commit instead to “let’s win this for the whole?”

Joe Pelle, Boulder County’s Sheriff, offers a useful perspective on how to adjust positively to life’s discontinuities, fires included.  Early in his public response to the fire, Pelle reacted cautiously to incoming reports that a specific property owner’s carelessness had caused the Marshall conflagration.

Said Pelle.  This is an open and active investigation.

Pelle’s perspective is sorely needed amid America’s culture wars and too often amid its headlong rushes to judgement.  Rely on expert assessments, he advises.

Trust but verify, and then challenge, but only as may be essential.

Sheriff Pelle’s careful language also implies this.  Stay with public “knowns” rather than the “implied beliefs” of various competing religious and political tribes.  Never get ahead of whatever “reality” is becoming revealed to be, because of inappropriate comingling of “what is merely believed” into “what has become known, objectively.”

So, what do we tell our kids—and ourselves—when our beliefs, our rules and our strategies don’t land us in the winner’s circle?  I believe Joe Pelle and other like-minded Americans are living out of values that point in a good direction.  I believe America’s continuing viability calls each of us to join with the Joe Pelle’s of our generation—in Boulder County or in Seattle, or wherever we may be.  “Let’s go with what we know” instead of “let’s go with what we merely believe,” could—and should—become America’s new mantra.

← It’s All About Winning—Converts—That Is BRANDON: Let’s Go With What We Know! →